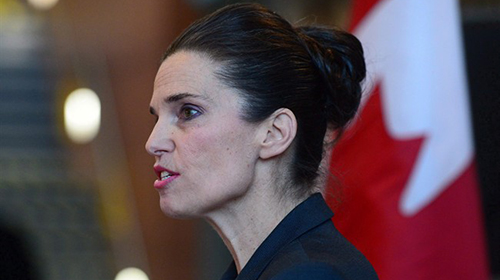 This June 29, 2017 Maclean’s article, “Why Canadian Scientists Aren’t Happy”, by Paul Wells (9-minute read), explains the challenge to allocate research funding between priority-driven targeted research projects that attract big name researchers and put Canada on the world’s research destination map and the smaller independent investigator-led research that supports innovation and more practical knowledge. Kirsty Duncan, Canada’s Minister of Science, is being criticized for not acting swiftly on the Naylor Report recommendations that would support a broader range of research and more scientists.

Wells wrote at the time the Naylor Report was released, “Trudeau has imitated Harper in favouring high-profile, highly targeted research projects, on areas of study selected by political staffers in Ottawa, that are designed to attract star researchers from outside Canada so they can bolster the image of Canada as a research destination…That’d be great if it wasn’t achieved by pruning budgets for the less spectacular research that most scientists do.”

The article’s byline is “The Liberal government’s latest science policy is a backwards factory for producing white elephants”. A suitable use of vocabulary considering the definition: A possession that is useless or troublesome, especially one that is expensive to maintain or difficult to dispose of.