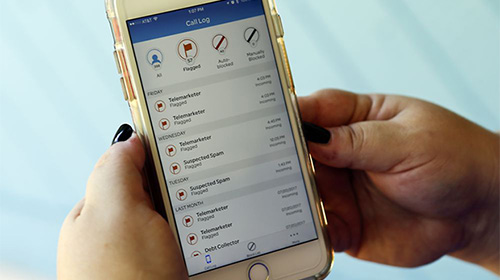 Ms. Forrest begins, “If petitions are any indication, a growing number of Canadians are very concerned about being zapped by radiation from their cellphones, baby monitors and wireless internet routers”. Her piece perpetuates confusion and misinformation about a threat to human health that has been acknowledged for more than 40 years.

Those entrenched in researching the biological effects of EMFs on human health find this piece lacking in qualified content. NHPPA contacted Andrew Michrowski Ph.D, an expert in the study of EMFs, to distill his response sent to Ms. Forrest’s attempt at unpacking a complex subject.

Dr. Michrowski, who has addressed the UN on the subject, authored numerous publications as well as acted as scientific advisor on the NOVA series and award-winning documentaries stated, “What is remarkable about Ms. Forrest’s account is that it assumes a void behind “assumed” claims about the safety of electromagnetic fields, when in fact worldwide government agencies, medical experts and academics have been amassing evidence about the specifics of effects for each spectrum band of electromagnetic fields. Actually this research domain is among the most articulated and published worldwide, since the 1970s. Even the Clinton Administration, through its EMF RAPID programme supported $50 million for its advancement, leading to strong decisions about carcinogenicity of EMF by WHO’s International Agency for Research on Cancer.”

The April 1973 Government of Canada report titled, “Environmental Pollution by Microwave Radiation – A Potential Threat to Human Health” that warns of dangerous levels of microwave radiation from industry, military and personal use. And this was before cell-phones, Wifi, Smart Meters, etc.:

Shawn Buckley vocal about the impact that cell phones, Wifi and other sources have on people’s health. In October 2011, he took part in a public forum in Kamloops regarding the health risks of smart meters. “I really think there is enough information out there that reasonable, educated adults would opt out,” Buckley said.”

Previous Story“Why Don’t People Revolt”, a Short Film by Theory and Practice
Next StoryInvestigative Fact or Bias? | A User’s Guide to Cheating Death