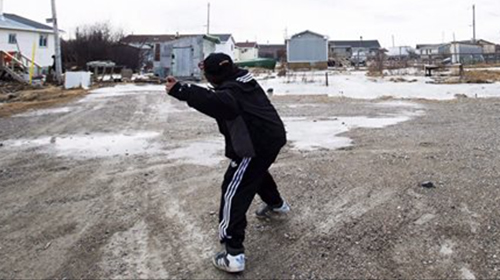 NDP MP Charlie Angus is quoted in the article, stating, “It is chilling to learn that Health Canada officials didn’t have a clue what Jordan’s Principle is or how their department had legal obligations to ensure services to children”. He further commented, “Senior officials didn’t even seem to know what medical services were being offered or denied.”

Health Canada continues to be irresponsible by throwing money at “a problem” with NHP regulations that does not even exist. They would better serve our country with focused attention on meaningful priorities, like health and wellness, within our First Nation’s communities.