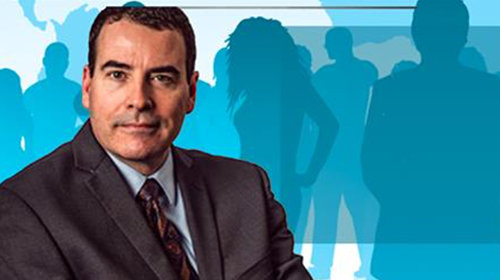 Citizens for Choice in Health Care (CCHC) is based in Alberta. Like NHPPA, they have been an active force in freedom of choice in healthcare. Shawn Buckley was invited to present at a recent CCHC event in Edmonton on October 20, 2017.

Belief, censorship and the propagation of fear are covered in this introductory analysis of the proposed regulation changes. Watch for Shawn’s latest Discussion Paper being released from NHPPA next week, “Health Canada’s Proposed Changes to the Regulation of Natural Health Products Confirms that the War Was Lost in 2004: We are Now Re-Negotiating the Terms of Our Surrender”