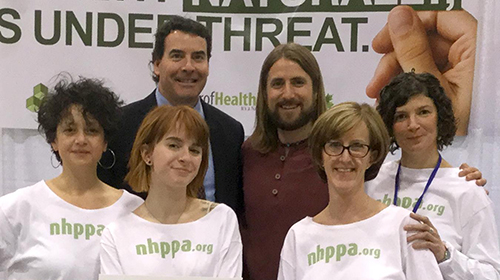 New trial ordered! NHPPA’s heartfelt congratulations to David and Collet Stephan! In 2016 David and Collet were convicted of failing to provide the necessities of life to their son Ezekiel. Shawn Buckley was their trial counsel and can tell you, that in his opinion, there were significant problems with how the Crown conducted the trial and with some of the Judge’s rulings. For example, the Crown was able to lead repetitive evidence from doctor after doctor to overwhelm the Jury with an atmosphere of danger constructed from their assumptions of how Ezekiel was presenting.

On the other hand, the Stephans were prevented from having a witness who visited with Ezekiel the night before from speaking freely. Similarly the Stephans called the Chief Medical Examiner for the Province of Alberta at the time of Ezekiel’s death. This doctor was prevented from giving her opinion, something that had never happened before on the hundreds of occasions she was an expert witness for the State. She has more than likely not been muzzled since when called to testify for the State.