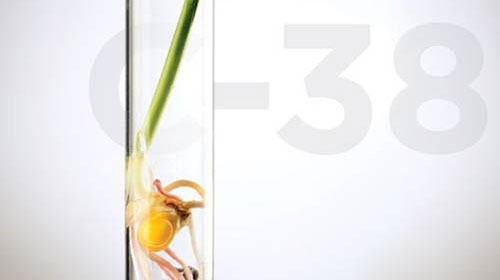 A first for the NHPPA, Shawn Buckley was asked to write an article for Alive Magazine!

In the Alive article, Omnibus or Ominous?, Shawn Buckley points out that the bill has allowed a transfer of power of our food safety from Parliament to trade associations, ostensibly the bureaucracy. He cautions:

“Unless [exemptions] are voluntarily published it will be difficult for consumers to avoid food ingredients that concern them.”

He goes on to remind us that we always have the power to undo the damage:

“This does not mean that the changes cannot be undone. The strength of our democratic process is that when enough people become involved, change happens.”

Introduced on April 26 to implement the 2012 Federal Budget, Bill C-38, also know as the Omnibus Bill, is the “Jobs, Growth and Long-term Prosperity Act.” This bill amended more than 70 federal laws in a single bill. Critics, including Shawn Buckley believed it undermined democracy by changing too many pieces of legislation in one bill, without allowing reasonable time for debate. Shawn first addressed the new legislation as it relates to food safety in his Discussion Paper on Bill C-38 on June 17, 2012, before the bill was passed.