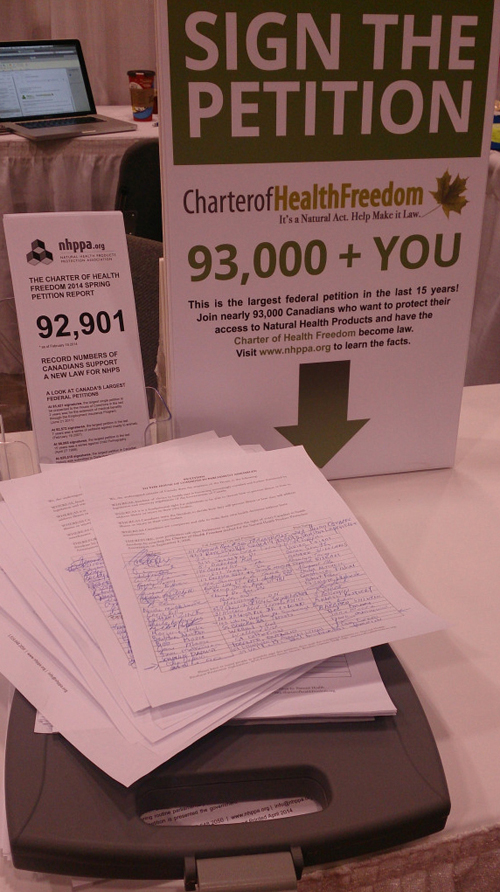 THE CHARTER OF HEALTH FREEDOM REACHES A RECORD NUMBER OF SIGNATURES IN SUPPORT OF A NEW LAW FOR NATURAL HEALTH PRODUCTS. 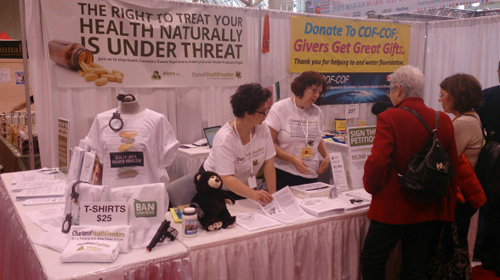 Antonio Tweets again: Need 3000 more signatures @totalhealthshow to be 2nd only to Canada’s Bill of Rights petition of 1949 http://twitpic.com/e0hlhd