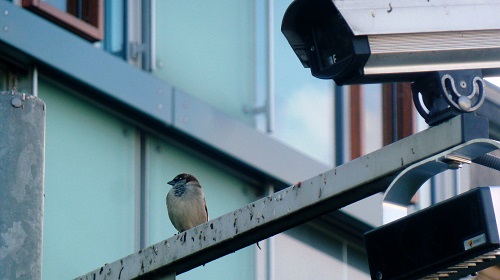 Canadian Journalists for Free Expression (CJFE) wrote: “When individuals perceive they are being monitored, they readily conform their behaviour—expressing opinions when they are in the majority, and suppressing them when they’re not.” In this recent CJFE article by Alixandra Buck, “Nothing to hide? Study reveals the chilling effect of online surveillance” she writes about the growing trend in Canada (and globally) of government surveillance and how it impacts people’s behaviour. She also revealed that “at CJFE, we’ve taken a stand against digital surveillance practices that threaten our privacy, including launching a Charter challenge against Bill C-51”.