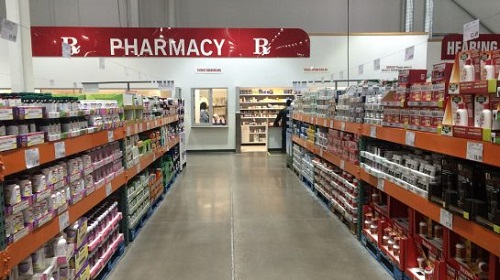 The Toronto Star reported on March 28, 2016 in this article that Costco is being investigated in a multi-million dollar drug kickback scheme. We’ll have to follow this story to see the truth revealed. Indirect rebates were officially banned in 2013. That year, an Ontario pharmacist had his licence suspended for 15 months after pleading guilty to the “professional misconduct” of requesting and accepting rebates from drug companies.