Bayer Proposes to Acquire Monsanto May 19/16 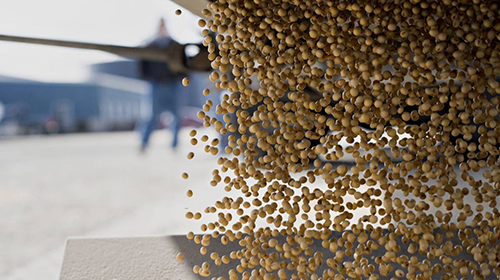 TAKEOVER DEAL, WHICH COULD BE VALUED AT $42 BILLION, WOULD CREATE WORLD’S LARGEST SEED-AND-PESTICIDE COMPANY

Bayer AG has approached Monsanto Co. about a takeover that would fuse two of the world’s largest suppliers of crop seeds and pesticides, the companies said.

Details of the offer couldn’t be learned and it was unclear whether Monsanto would be receptive to it. Should there be a deal, it could be valued at more than $42 billion, which is Monsanto’s current market capitalization.

Monsanto in a statement confirmed the approach, reported earlier Wednesday by The Wall Street Journal, saying the company had received “an unsolicited, non-binding proposal” for a potential acquisition. Monsanto’s board of directors is reviewing the proposal, and the company said there was no assurance a deal would happen.