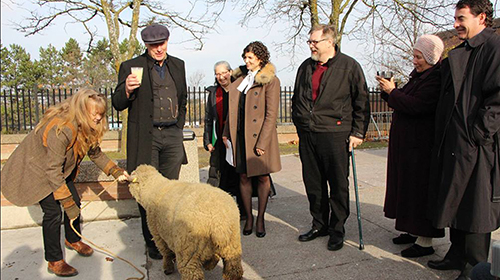 Fox Jones on the dismissed sheep-napping case: “Montana Jones & Michael Schmidt were granted a stay of proceedings today, in response to an 11(b) delay argument filed by the defence. It’s a bittersweet victory for the two, accused of sheep-napping by the Canadian Food Inspection Agency (CFIA), who alleged Jones’ flock of rare, heritage Shropshire sheep were infected with scrapie, despite not being able to prove it. The CFIA has since destroyed dozens of her healthy sheep, and held the Jones’ property, Wholearth Farmstudio, under quarantine for over 7 years.

The case was set to go to trial in April, after 4 years in court, when defence lawyers Shawn Buckley and Geneviève Eliany (Buckley Eliany) successfully filled and argued for the 11(b) delay last week. Hon. Justice Laura Bird ruled today that numerous delays caused by the Crown and CFIA have far exceeded the allowable 30-month period that constitutes the right to a speedy trail. Jones and Schmidt’s legal fees were largely and generously covered by the Canadian Constitution Foundation. There is no mention yet of any compensation to any of the small farmers for disrupting their livelihoods or destruction of property, while thousands of international supporters have kindly contributed to a community crowdfund to help support Jones and her farm for the past three and half years.”

Sheep-napping case dismissed today, due to excessive delay getting to trial [The Bovine] (there is a search field that one can use on this site to look up “sheep” and find the whole back story)

The entire ruling as read by Justice Bird, November 28, 2016

Infected sheep may have come from U.S., not Ontario farm where officials slaughtered flock, court hears [National Post article from 02/17/15 pulled because of a publication ban instigated by the Crown] 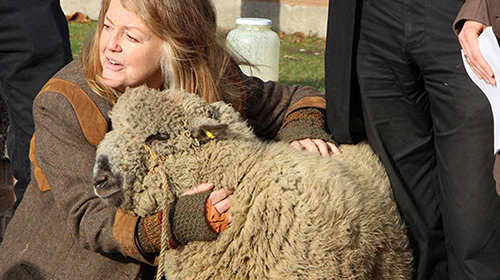 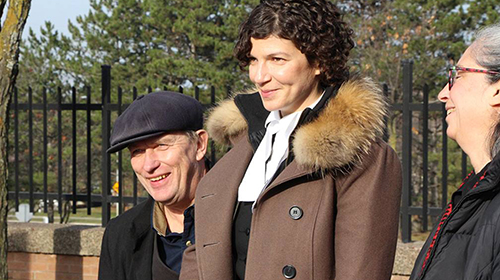 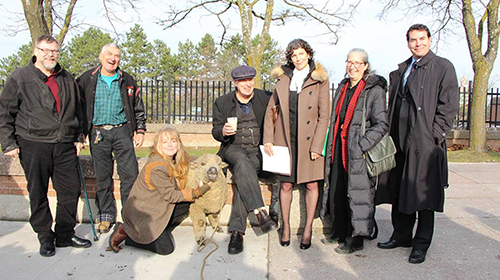