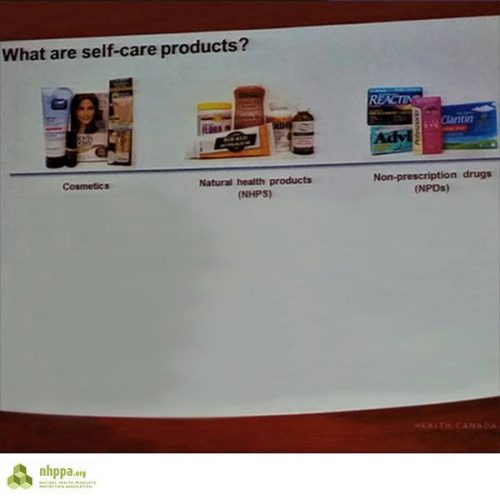 TURN UP, TUNE IN, TAKE THE FLOOR.

Calling on active NHP advocates to attend and give input at Health Canada’s public consultations being held in select cities across Canada. These meetings are related to the proposed Self-Care Products regulations in which NHPs are captured. One of NHPPA’s staff attended the first meeting of this “second round” of consultations in Saskatoon on April 4, 2017.

The first half of Health Canada’s presentation is an overview of the consultation process to date with attention drawn to “what was heard” from the public, industry, researchers and other stakeholders in 2016. You will hear a full review of the updated framework based on these responses, including compliance and enforcement. The second half is a workbook Q&A.

If you want to maintain access to NHPs, then you will want to attend. Being there in person, asking questions and voicing your concerns will have great impact. Most, living outside of the few cities where the meetings are being held, will have to join online in one of the two scheduled webinars. This will still allow you to bear witness to the data and establish you as a more educated and, ultimately, virile force when we will inevitably call on you for participation in NHPPA’s upcoming action campaigns.

From what we have read the summary of 2016 responses Health Canada received are from those who are largely uninformed. There is a good contingent of the aware public and industry stakeholders but they were not the majority. Imagine the influence you could have if authorities heard your voice—an individual with a sound body of knowledge in traditional and natural medicines who wants a framework consistent with our rights and freedoms. There will be those who attend and will ask for even stricter regulations. The presence of informed consumers, industry stakeholders and practitioners is critical to maintain balance and forge a different future.

Since the proposed regulations have not yet been released, Shawn Buckley is unable to identify what parts could be positive, negative or neutral. With that said, keep this in mind: Actions reveal intention. Health Canada’s actions have consistently been directed towards restricting access to NHPs. We have seen no change in direction to date. To be effective in resisting government change, it helps to have a proper understanding of the trajectory.

Information on scheduled meetings (including the webinars) and how to register

Health Canada’s document, “Consulting Canadians on the regulation of self-care products in Canada”

Health Canada’s March 2017, “Report of online consultation on modernizing the regulation of self-care products in Canada”

Another troubling condition: it is unclear on how the new regulations will come into force. There is a possibility that they could go through as publications in the Canada Gazette, as an amendment to the Food and Drug Regulations. There will be no parliamentary process. They will simply be published in the Gazette twice and will become law. We are asking NHP advocates to help monitor the Canada Gazette and search their database using search terms such as “natural health products”, “self-care” or “Food and Drug Regulations”