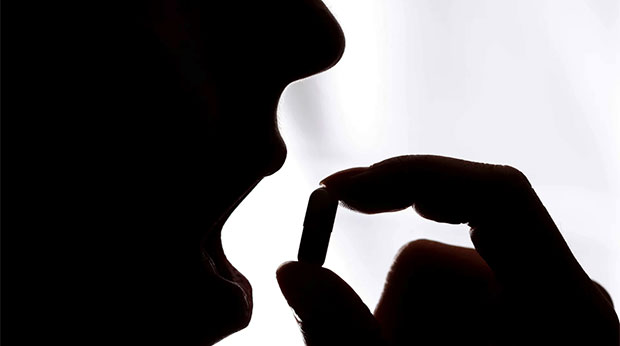 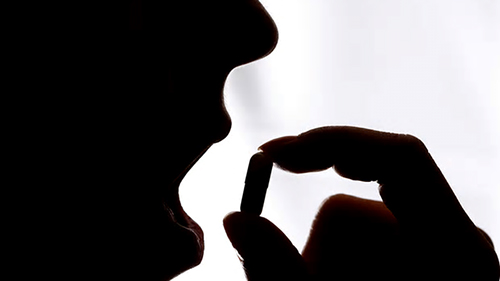 This October 31, 2017 article from The Guardian [UK] (2.5 minute read), “Acid reflux drug linked to more than doubled risk of stomach cancer – study”, reveals the results of research conducted by the University of Hong Kong and University College London on the long-term use of Proton Pump Inhibitor (PPI) medications for conditions associated with acid reflux.

The article notes, “Daily use of PPIs was associated with a risk of developing the illness that was more than four times higher (4.55) than those who used it weekly. Similarly, when the drug was used for more than a year, the risk of developing stomach cancer rose five-fold, and as high as eight-fold after three or more years, the findings showed.”

Responding to the study, Stephen Evans, professor of pharmacoepidemiology with the London School of Hygiene and Tropical Medicine, states, “The most plausible explanation for the totality of evidence on this is that those who are given PPIs, and especially those who continue on them long-term, tend to be sicker in a variety of ways than those for whom they are not prescribed.”