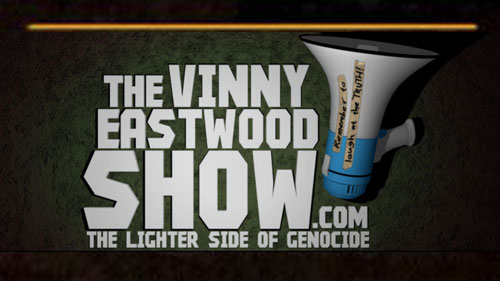 Vinny quit the telecommunications industry when he noticed that when he lied to the customer the company’s profit margins went up. He went out with frustration at the mainstream media and began to make his own news by interviewing activists about real issues that truly affect New Zealand and the world. His show now broadcasts worldwide 5 days a week, including across the USA on American Freedom Radio.

Of Shawn’s interview Vinny wrote, “Shawn Buckley…exposing incredibly dangerous draconian legislation being passed to rob people of their rights to life, liberty and property, and not least of all their most basic health freedom!”

CLICK HERE to watch our 24 minute edited video of this candid and timely interview. We have selected some of the most powerful excerpts which capture, not only the background to our current regulatory crisis but the foundations of the most vital issues facing us for the future.