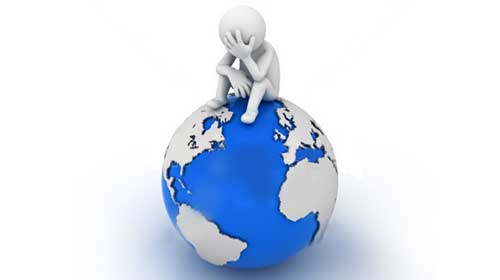 NOT JUST A CANADIAN PROBLEM

In September 2008, an international task force was set up to preserve the public’s right and access to Natural Health Products (NHPs). Among the invited, three of the renowned leaders in the global natural health community attended to shed light on their legal and scientific perspectives. These three veterans met again this past spring at a subsequent international meeting held in May to discuss the synchronized breakdown of the NHP industry and what can be done about it.

Of the many respected NHP community participants, the meeting included acclaimed constitutional lawyers, NHPPA’s Shawn Buckley and Jonathan Emord from Washington DC, along with internationally acclaimed health scientist, Dr. Robert Verkerk, Executive Director of the Alliance for Natural Health, based in the UK. For many years they have been working tirelessly, both independently and now along side one another, to defend our fundamental rights and freedoms.

The stories they told in the months after the meeting, from their respective parts of the world are too similar to overlook.

“In health there is freedom. Health is the first of all liberties.”
Henri-Frederic Amiel (1821-1881), Swiss writer known for his masterpiece Journal intime