Debating with Health Canada May 14/13 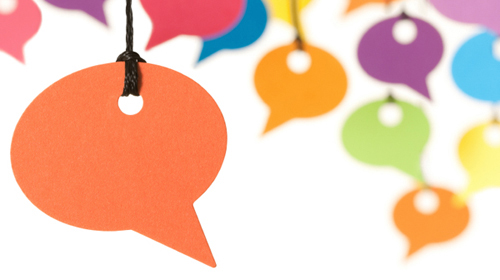 Shawn Buckley has recently drafted an assessment of the exchange.

Over the last few months two debates have sprung up in the media, as a result of Health Canada employees taking exception to articles which lay bare the current crisis in the natural health community. Shawn Buckley has now written an overview and reply to both.

First, Adam Gibson’s Letter to the Editor “Crying Wolf” was printed in Alive Magazine in response to Shawn’s article “Safe or Unsafe?”

Then, Dr. Rona’s Letter to Alive Magazine’s editor “Noisy Spin Control” went to print to oppose statements made by Adam Gibson and in defense of Shawn and the NHPPA.

As if this was not already an excellent volley, Dr. Gifford-Jones’ Toronto Sun article “Health Canada: Where are the dead bodies?” was met with a response by Scott Sawler and published directly on Health Canada’s website.

Both replies are similar and use figures which evade the issues at hand, but what’s important is that Health Canada’s NHPD entered the debate!

We sincerely hope that the conversation will move from mere contradiction to a considered analysis of the issues over time.

We have been posting the articles, letters and replies on the NHPPA FaceBook page as they have come out. However, since the stories are intertwined and ongoing, we thought it was time for a summary.

An excerpt from Shawn’s overview, “I don’t think that any of us expect Health Canada to agree with concerns on how they regulate natural health products. At the same time, I would rather have them stay silent than to use a canned argument that is misleading and does not address the concerns raised. These are important issues and we cannot arrive at the best regulatory environment for natural products unless we honestly and fairly debate legitimate concerns and issues.”

Follow us on Facebook and tell us what you think. Is it a good thing that Health Canada is taking notice of the dissent?