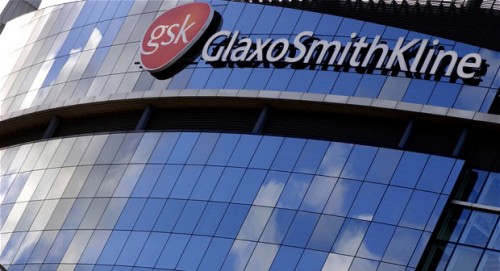 The UK-based drug company, which has faced claims of corruption in China and Iraq, has been accused over its alleged behaviour in Poland.