Watch The Freedom In Crisis Lecture 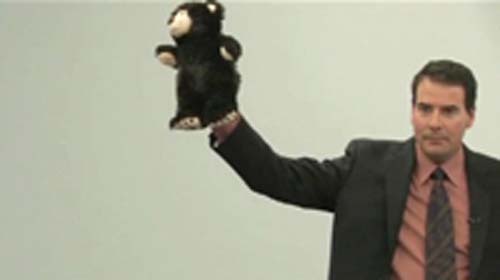 Shawn Buckley’s accessible presentation of the issues facing Canadians right now is available for you to view on the NHPPA’s Youtube channel.

If you were unable to attend any of the live events, here is your opportunity to catch up with what’s happening, how regulations and legislation are affecting your constitutional rights and freedoms and how to answer the questions of those who don’t understand why it matters.

THE LECTURE VIDEO IS DIVIDED INTO EIGHT SECTIONS, WATCH THEM IN ORDER, OR PICK A TOPIC FROM THE LINKS BELOW.

Freedom in Crisis Part 1: regarding Bill-C36 and Health Canada’s interpretation of significant risk. “You can’t make this stuff up…”

Freedom in Crisis Part 2: regarding the Rule of Law and the importance of court supervision. “We’re actually undermining the rule of law in a large area of our economy, consumer products, and we’re doing it in secrecy…”

Freedom in Crisis Part 3: regarding the introduction of administrative offences. Legal advice for businesses will have to change. ” If you are charged in court you are presumed innocent. If you’re issued an administrative violation and do nothing you are deemed to by guilty…”

Freedom in Crisis Part 4: regarding freedom and slavery. The Great Raw Milk Takedown and the regulation of our freedom to nourish ourselves. “As a consenting, educated  adult in Canada, or  as an educated parent, I don’t have  the choice.”

Freedom in Crisis Part 5: regarding Natural Health Products (NHPs) and the Canadian demand  for increased access. The Standing Committee on Health’s recommendations  to reflect their safe nature. “We come out with NHP Regulations and ours are drugs.  Are ours deemed to be safe? No by law they’re deemed to be illegal.”

Freedom in Crisis Part 6: regarding relative risk and the withdrawal of treatment from people who need it.  “There’s no risk analysis, yet you’re being told it’s for your safety.”

Freedom in Crisis Part 7: regarding the need for activism, the urgency for change and the case for suspending  the NHP Regulations. “Until I can come to a lecture and thank everyone there for  what they’re doing, my kids are going to be slaves.”

Freedom in Crisis Part 8: regarding the health freedoms that Canadian courts have ruled that we have under the constitution, and the Charter of Health Freedom which would enshrine these in legislation. “It’s a positive way to solve the problems.”