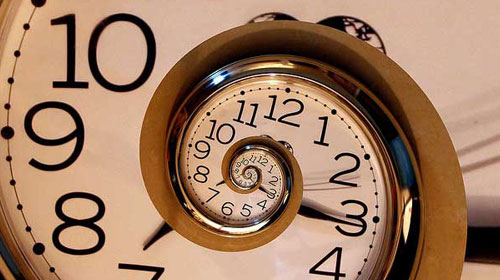 At a time when financial austerity is of paramount importance, I find it extremely discouraging to see the current government continuing to make the same mistakes of its Liberal predecessors.

When it comes to protecting the public, the NHP regulations are greater demolition of taxpayer money than the “wasteful and ineffective” (to quote you) failed $2.7 billion long gun registry – which was originally promised to protect taxpayers from gun violence at a mere $2 million cost. Unlike guns, NHP’s have an impeccable safety record. It begs the question: Why is government continuing to waste taxpayer money on suffocating regulations for products that receive no drug style government consumption or marketing subsidies? Further, recognizing NHP’s provide relief to Canada’s overburdened public health care system – why is the government not marketing them in the same fashion they over-promote the flu, H1N1 or HPV vaccine?

A recent study shows the risk of mortality from taking Vitamin food supplements is actually far less than the chance of being struck by lightning1. Safety is clearly not a real issue. If Health Canada is sincerely concerned about protecting Canadians, why don’t they start by addressing the 10,000 pharma deaths a year in Canada thought to occur outside hospitals due to the wrong drug, dosage errors, and adverse reactions2.

Canadians are not stupid. If a product does not work or there is no reasonable evidence supporting its effectiveness – people will choose not to buy it. If Canadians learn the health benefits associated with oranges and want the physiological effect of Vitamin C or fiber content – they currently have the personal freedom to make that choice. Similarly, if people want to consume Nattokinase or any other natural product with an impeccable safety record – they should not be denied the personal freedom to make that choice – without the preapproval of pharma influenced bureaucrats at Health Canada (who often take taxpayer funded early pension at 55 to go work as a consultant for Big Pharma. This consultancy is usually dedicated to “educating” their former co-workers on the latest synthetic miracle drug or mercury laced vaccine). As you can imagine, this incestuous “wink and a nod” career path is well practiced by civil servants but does not serve the interest (or safety) of regular Canadian citizens. For more details on the risks associated with this improper practice, please visit: http://commonground.ca/2012/01/prescription-drug-deaths/

From a safety perspective, pre-existing or unlicensed specialty NHP’s in Canada are currently in “NPN jail” with a false pre-declaration of guilt awaiting an uncertain acquittal from the judges at NHPD court. Further, NHP’s with NPN’s are merely “on probation” awaiting threats of recall or permanent incarceration via random IRN’s from NHPD (as we recently experienced with Oregano Oil, Digestive Enzymes and Probiotics). Recognizing the irrefutable evidence that NHP’s have centuries of safe and effective use begs the question:

Why are we allowing government to pre-designate NHP’s as dangerous and forcing suppliers to invest millions to prove otherwise – without the benefit of recouping the R&D investment with future patent protection (similar to the Big Pharma model)? Tobacco and Alcohol are known killers – why doesn’t Health Canada ban these products? How long will it be before we need Health Canada’s permission to eat grapefruit (More than 85 drugs, many of them highly prescribed for common medical conditions, are known to interact (sometimes fatally) with the pink fruit, according to research published in the Canadian Medical Association Journal)?

Comparison to the USA DSHEA regulations:

In the USA, citizens are free to consume the NHP’s of their choice without illogical and predatory government interference. Health Claims are addressed on each product’s packaging with a boilerplate disclaimer: “This statement has not been evaluated by the FDA. This product is not intended to diagnose, treat, cure or prevent any disease”. Why can’t we reduce our federal tax burden and cost of NHP’s by adopting this regulatory model in Canada (as was previously promised by you and the standing committee on health)? Further, it is important to note Americans have a greater access to NHP potency and variety. For example:

c. Nattokinase has been widely available in the USA for over two decades. In Canada, NHPD recalled Nattokinase from the market based on what appears to be theoretical safety concerns. In the absence of ANY Canadian adverse reaction report associated with Nattokinase for the last 10 years in Canada, expert observers are dumbfounded to understand how Health Canada recalled a safe and effective natural product like Nattokinase while simultaneously allowing known synthetic pharma killers like Pradax (to name only one) to remain in the market.

d. 7-Keto is featured regularly on Dr. Oz – but is prohibited from sales in Canada.

Why are Canadian suppliers and retailers currently being forced to lose business to USA internet sites offering all the products (and potencies) which are unavailable in Canada due to the misapplied regulations? Canadian revenue “leakage” to USA domiciled internet retailers will only increase in future years as Health Canada continues to increase its predatory stranglehold on NHP’s. Further, how will Canadian retailers and suppliers quickly supply new products made popular in the USA by Dr. Oz when they do not have NPN’s in Canada? By time a NPN is (hopefully) received and put on the packaging – the peak demand for the product will have long passed – with all sales going the USA websites.

Injurious Effect on the Health of Canadians:

The is no public evidence Health Canada has ever formerly studied or quantified the economic or health damaging effect of removing pre-existing NHP’s from the market prior to doing so. Failure to comprehensively consider how the removal of pre-existing NHP’s affects Canadians amounts to gross negligence.

I look forward you your response. 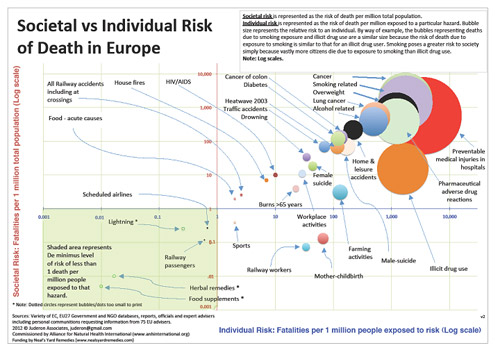