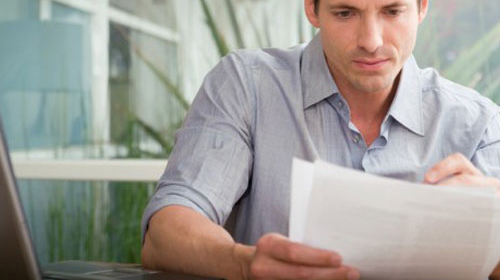 BACK TO MAIN CAMPAIGN PAGE

As we receive notifications of deliveries to MPs, we’ll be checking them off on this page so check back often.

In order for this campaign to maintain its integrity, we need each MP to be in possession of the information they require to put the next part of our campaign in context. This means that each MP needs to have received the Charter package. As a result, the NHPPA ensured the outstanding ridings not reached by our NHPPA subscribers, still received packages.