The Need for an Ombudsman Dec 3/13 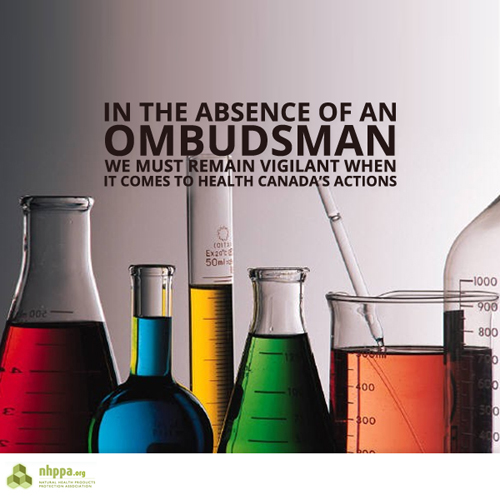 The Swarath family company, NorthRegentRx, was licensed to import and sell a natural, non-prescription alternative to Viagra called Libidus, but why are they now suing Health Canada?

The U.S. Food and Drug Administration tested a Libidus knock-off to find it contained the undeclared prescription drug sildenafil (sold as Viagara). This prompted Health Canada to pull Libidus from the shelf without ever having identified that the REAL product wasn’t tainted. In fact, NorthRegentRx hired a former Health Canada chemist to test their products independently. He found no trace of pharmaceuticals and concluded Health Canada’s testing was flawed. Even internal Health Canada memos state that evidence errors were made in the handling of Libidus. Now, a small family business is paying the price of damaging claims made by Health Canada. The firm collapsed under pressure.

We must always remain vigilant when it comes to Health Canada, to ensure they act ethically and fairly, and to truly protect the access of all Canadians to NHPs. Even in the admittance of their own errors there is no acting ombudsman to hold them accountable for their actions. This is why NHPPA continues to campaign for the Charter of Health Freedom.

CLICK HERE to read about the Charter of Health Freedom