The National Citizen’s Inquiry (NCI), a new not-for-profit organization, will be facilitating a citizen’s inquiry process in early 2023, and will hear from citizens and experts to investigate governments’ COVID-19 policies in a fair and impartial manner. The purpose of the NCI is to have a citizen-led and citizen-funded inquiry to help ensure an objective, nonpartisan approach. The intention is to learn and recommend what could be done better (should there be a next time) in a manner that balances the interests of all Canadians.

This may be one of the most important national public inquires in Canada’s history.

You can support this initiative right now by:

1. Signing the petition;
2. Sharing this initiative with your friends, family, and other circles of influence;
3. Making a donation to support NCI.

Interventions over the past few years, by all levels of government, were unprecedented and impacted every aspect of our lives: social, spiritual, physical and mental health, schooling, business activities, civil liberties and freedoms, livelihoods and jobs, travel, healthcare and personal choice in medical treatments, major life events such as births, deaths, and marriages, and more. These are just some of the most noted.

Over the same period, the public media and government narratives have been tightly controlled, as if they were one entity. Censorship was (and still is) at a new level not before seen in Canada. Alternative views from doctors, experts, and scientists offering relevant, factual information were ridiculed or suppressed, and their credibility was slandered. Citizens experiencing a variety of hardships and harm were and are marginalized and not represented in legacy news media if they do not fall in line with the narrative.

Careful planning and consultation with citizens, experts, scientists, and doctors have been underway for several months to ensure the NCI is professionally done and meets the needs of Canadians. In June of 2022, over three days, the testimonies of 60 people were heard both in person and online to capture various points of view about what a more comprehensive citizen-led inquiry might involve. Experts, including NHPPA’s Shawn Buckley, offered insights during the event.

In October 2022, a national survey was done to further evaluate the level of harm that was experienced by Canadians nationally. The results showed that seventy-five percent of people experienced some level of impact and harm as a result of government COVID-19 policies.

Then in November 2022, Preston Manning announced the launch of NCI and explained in more detail its purpose and activities planned.

To this day, many people are still unaware of alternative information and sources that were not shared via legacy media. The vast majority of the public was led to believe anything that contradicted the mainstream narrative was false, because the media and government representatives said so. It shines a light on the (undeserved) trust in those very people, institutions, and systems that repeatedly said policy measures were to “keep us safe”.

The stories and testimony to be gathered by this citizen-led inquiry will bring to light the real issues that have been censored about everyday Canadians who were harmed by these government policies.

TAKE ONE MINUTE
SIGN THE PETITION
SUPPORT THE CITIZEN-LED INQUIRY 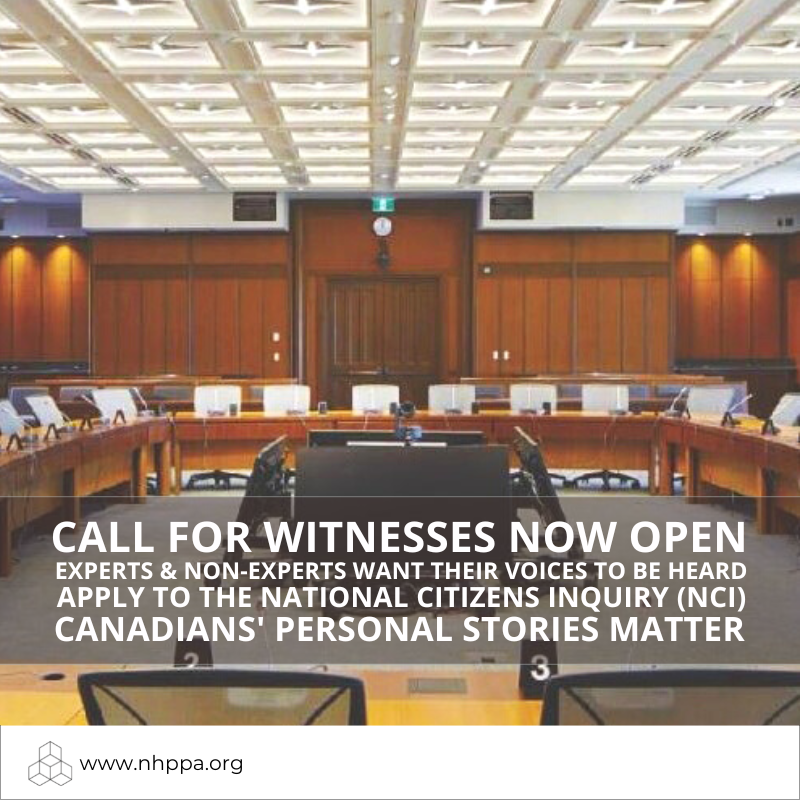 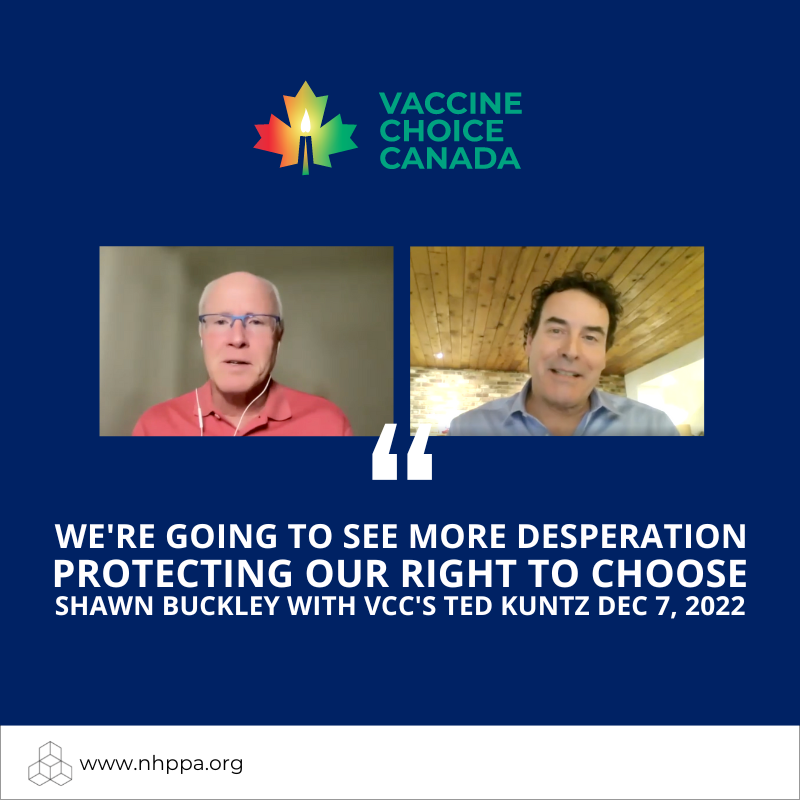 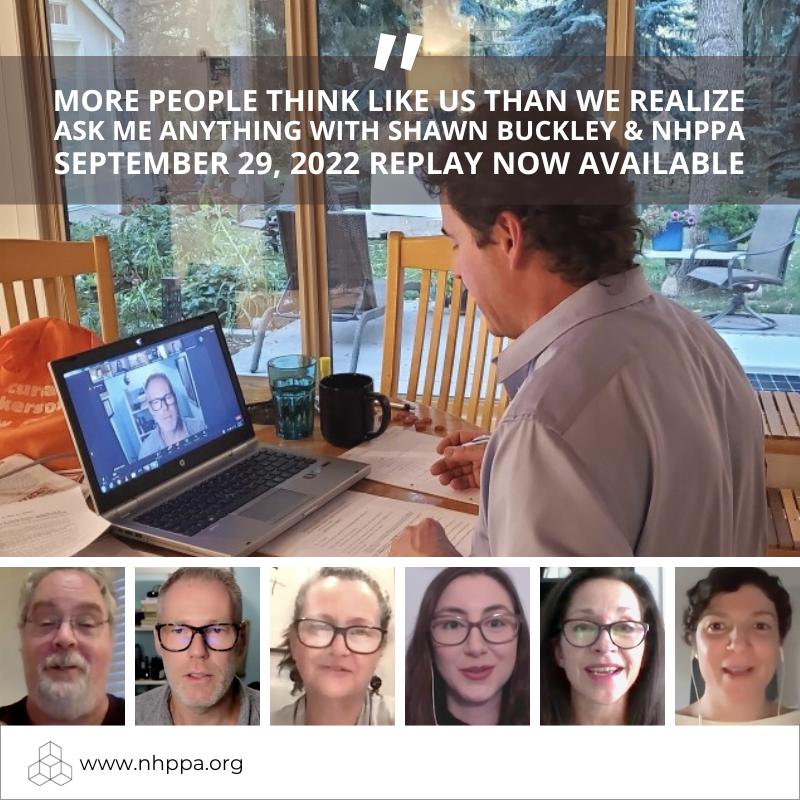